We live in a fast paced world where instant gratification is king. Self centered, ego driven and demanding people seem to be all over the place. There is a major lack of empathy and compassion in today’s cruel world and our culture is paying the price. I for one truly worry about the next generation and the harm on our human connection. Technology has influenced our society in many positive ways yet it’s the negative impact that terrifies me. We hardly speak on the phone any longer with each other. When was the last time you received a hand written letter? Most people walk down the street staring into a screen. The worst example is being out at a social gathering and nobody is talking to each other because everybody is preoccupied with their cell. Don’t even get me started on family dinners with my teens!

We are moving away from an important part of life. Learning how to develop and maintain close personal relationships is under attack and ironically enough, we humans invented it! Out of convenience the precious time spent interacting with each other has become fewer and far between. I feel so many of us have learned to separate ourselves from emotions for time’s sake. Ending relationships by text shouldn’t become acceptable because feelings are messy. If I read an email that I disagree with or am hurt by, I can quickly react and write one back before really thinking through the consequences before hitting that send button. It’s that knee jerk reactionary response to so much in life when it comes to our interactions that is causing undue stress and pain.

There is a big difference between these two actions. Responding to something or reacting to it are choices that can have large and damaging repercussions. I have explored this idea in my own life for the last few years. I made it a priority in all my interactions but most importantly with myself and how I treated me. Of course it will never be perfect but it’s become one of my works in progress. By learning to push that invisible pause button, imagine how much different outcomes in a wide range of situations could be! You get a mean text and instead of reacting to it, you thoughtfully respond. Not two seconds later either, you consciously decide to allow for some space between your thoughts, feelings and actions (whether or not to respond or react). Too many of us purely react to everything in life. We look at everything as though the entire world is against us and we must always be on the defense. Is that mindset allowing for space? How well does that serve us not only as a society but in our individual lives? These are some of the questions I ask myself.

When I encounter a difficult person or situation in life it’s easy to react to them and doesn’t require much thought, looking at it soley from the emotional side. If I can shift my thinking, push the pause button and allow for some space (even 15 seconds) imagine what my response can be?! Putting these ideas into actual practice helps them become more automatic. I have a tendency to act impulsively so this was a challenge for me at first. When I shifted my thinking to decide what was more instinctive to my nature, a loving response or a hateful reaction that’s what made all the difference.

In the end it’s all about staying true to onesef. I must decide to respond or react by what I value in myself. I refuse to take on what others want to impress upon me based on their own scewed perceptions. We are so caught up in the judgements of others that our minds start agreeing with them! Mostly I choose to respond to life in a kind and gentle way. Yes, when I’m met with anger and hatred it would be easy to react with more of the same but ultimately that doesn’t make me feel really good. I end up with regrets, nobody wins and especially learns anything from that kind of interaction.

More of us need to push that pause button. Respond with empathy and react with loving compassion. These are the human qualities that are virtually disappearing from too many around us. I hope you can find your pause button and allow for some space. The next generation is watching. This is a poem inspired by the concept of space.

There are many periods of my life in which I felt alone, utterly alone. The impact trauma and abuse has on an individual creates the prefect environment for isolation to take over. There are many reasons for one to withdraw and for me it was mostly fear. I was afraid for those around me to know what was happening and then judge me. Always feeling that I was to blame for my situation. My thinking has been skewed in regards to this most of my life. One of my core beliefs has always been that I’m not good enough and everything is my fault. It’s a terrible burden to carry yet I willingly did so for thirty-five years.

I grew up without a lot of guidance from either if my parents. I never got the heart to heart chats about life, how to be successful, encouragement of my dreams or how to navigate rejection. My mother and my father were both unfortunately ill equipped emotionally to be parents and therefore I have had to figure a lot out as an adult. They provided for us financially, my siblings and I never wanted for anything. When it came to “the meat” of parenting however, the tough stuff, we were left to our own devices. I spent so much of my upbringing in fear, creating a facade so nobody would suspect the pain I was in. I don’t think I even acknowledged it myself until my first mental breakdown seven years ago.

Since that experience, I have had many epiphanies about my life. I have learned to forgive, not forget what has happened to me because without it I wouldn’t be who I am today. Growing up neglected emotionally, being emotionally and psychologically abused, taking on adult responsibility at a young age made me the kind and understanding woman I am today. It’s easy for me to spot those that need a little extra TLC. It’s truly gratifying for me to listen to someone, relate to them and make them feel better about themselves. One of my ambitions in life is to be there for others compassionately because I know what it feels like to be alone and misunderstood.

I just read an article on how hate crimes have dramatically risen this past year. Too many in our society feel isolated and misunderstood. These feelings produce anger, which is a secondary emotion. The root cause of hate is fear. The vast unknown outcomes in life, the projections onto others about what we don’t like within ourselves combine to produce overwhelming fear of the other. That fear then turns into hate. Our world is crying out for tolerance towards so much we fear as a society. There are so many movements and support groups that we look for to have our voices heard. I feel technology is the newest producer of isolation. Too many of us can live in a safe bubble that separates us from what we don’t like and understand. That division is having an overwhelmingly negative impact on how we see each other. Judging others from the outside instead of what’s on the inside which is our common human connection. Humanity is under attack and hate is rising.

The recent mid term election cycle had me focusing on what keeps us so divided in this country. I thought about the rise of hate, the need for understanding and what could bring us to a more peaceful place in our communities. The ability to be vulnerable and share our emotions with one another is a good place to start the healing. Placing judgement aside and truly listening to each other. Only then can we come together in love and begin to comprehend our neighbor on a more human level. Abolishing the hate and darkness allowing for more acceptance and light. 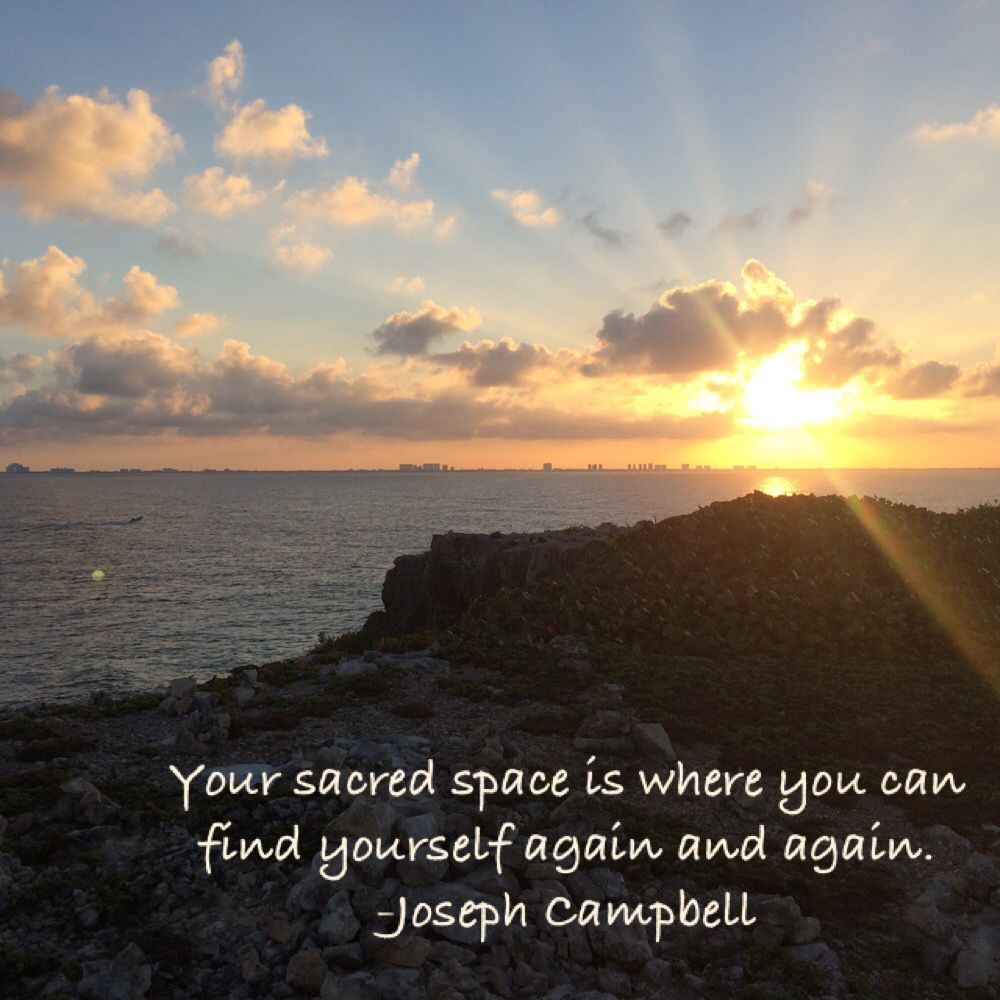